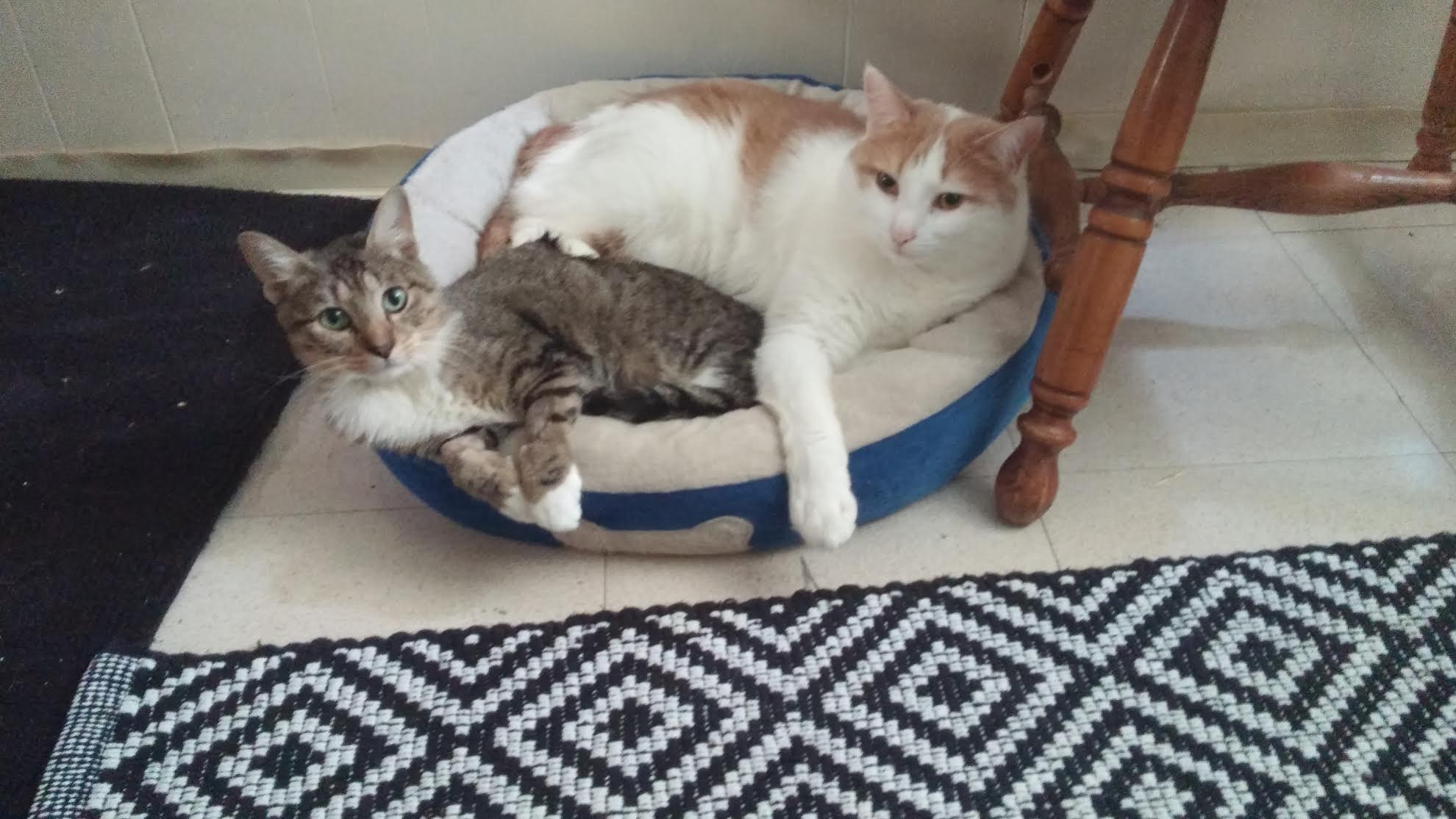 Gizmo the kitten (on the left) with his new brother!

Meet Gizmo—the cat with a true rags-to-riches story! Gizmo was adopted from a local rescue and unfortunately escaped shortly after being adopted. One summer evening, he was found by a couple of young children and a very caring mother.

Gizmo was frail from being on the run for about a month and he also had a fractured leg. His rescuers took him to the vet and it looked like he had a microchip! Unfortunately, the family that was registered on his chip were unable to take Gizmo back. So, the family that found him decided they wanted to help.

Gizmo met with several surgeons to discuss his leg injury and it was decided that amputating the leg was the best option for Gizmo. With a grant from Rochester Hope for Pets, and fundraising efforts of their own, this family was able to get Gizmo the surgery that he needed! Surgery was performed and Gizmo began to heal soon after.

His story doesn’t end there, though– Gizmo captured the hearts of the members of this family and they decided to make him a permanent member of their home! He is getting stronger every day with the love of his new fur-ever family!