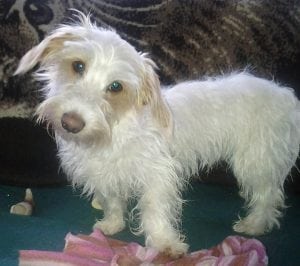 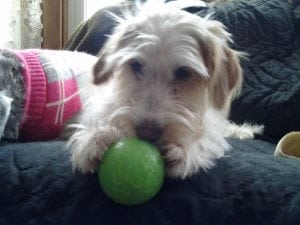 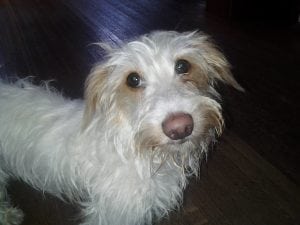 Holly was lucky enough to become part of the Smith family in 2015, when she was rescued by her loving owner, Dureen. Holly had been managing high levels of globulin, ALK phosphatase, and other potential toxins since 2015; however, Dureen became very worried when she noticed that Holly was extremely lethargic and stopped eating.  Holly was taken to the veterinarian for an exam. At that time it was revealed that Holly’s ALK phosphatase levels were at a high of 2,741!! (For those of us that don’t have any medical training, the normal ALK phosphatase level is between 5 and 131!). After an ultrasound showed that Holly’s liver had become enlarged, Holly’s veterinarian recommended that a liver biopsy be performed to determine the cause of the illness.

Dureen was unsure how she was going to pay for this expensive procedure and she reached out to Rochester Hope for Pets for help. Hope was able to provide Dureen and Holly with a financial grant that allowed her to have the procedure done. “I was beyond thrilled, relieved and very, very thankful.  I had no clue how I was going to pay for all of Holly’s medical expenses.  My pups mean the world to me.  They are not ‘just dogs’ to me, they are my family,” Dureen said.

The biopsy revealed that Holly had chronic inflammation of the liver and needs to have her blood tested every 3-4 months. She is on an extended course of anti-biotics to help keep her healthy. “The first day that Holly went to her toy box to get a ball out of it to play fetch was one of the happiest days for me,” Dureen explained, “I knew that my little pup was on her way to feeling better! I truly am so very grateful for everything Rochester Hope for Pets has done for my Holly and me.” 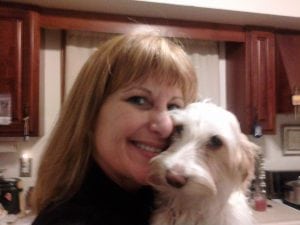