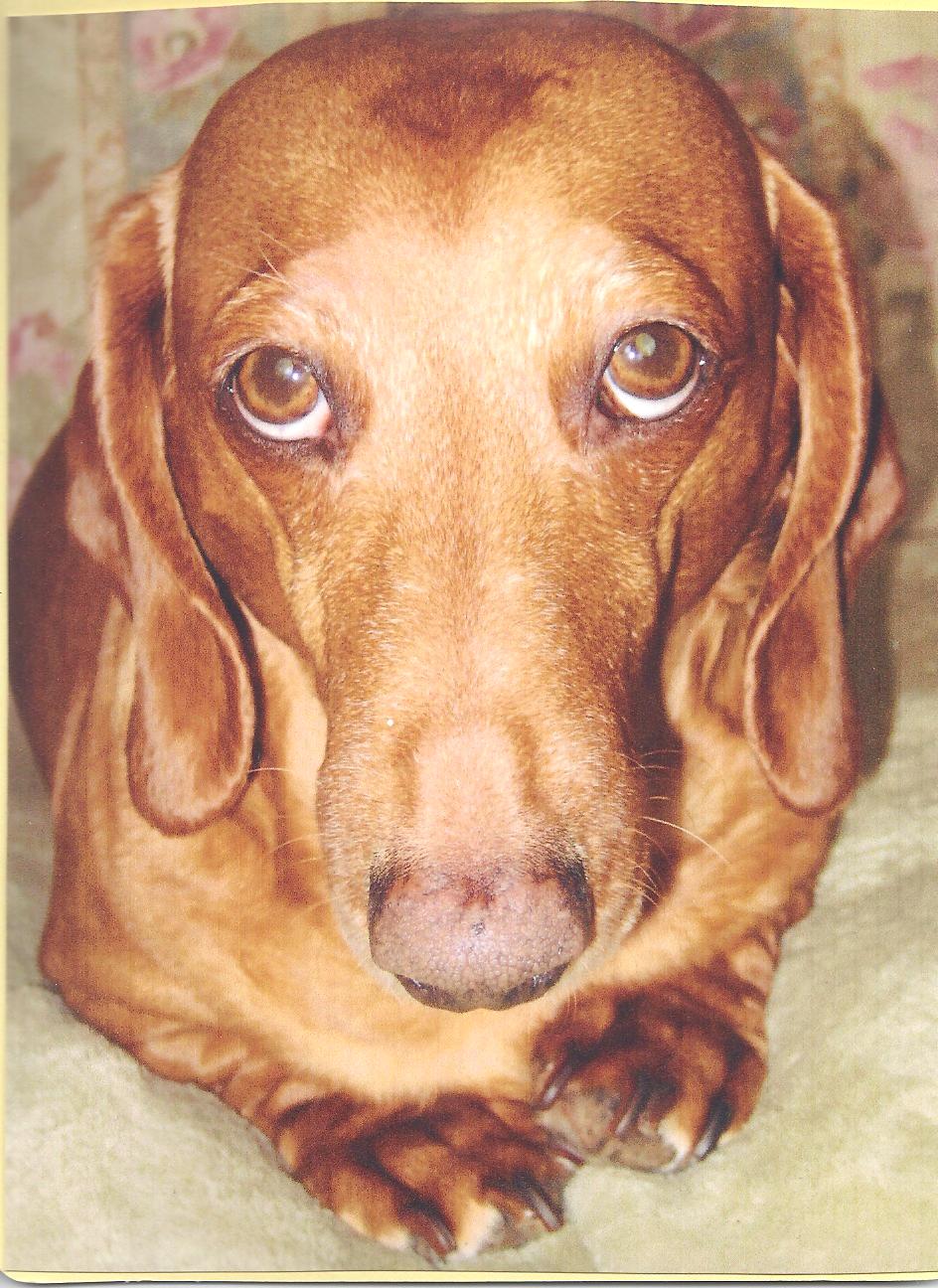 This is Hooch, whose owner, Jennifer, describes as full of expression, loyalty and fun. He loves the outdoors and makes her laugh every day. A few years ago, Jennifer noticed that Hooch was becoming very lethargic and ill, and then his abdomen became very swollen and hard. It appeared that Hooch was retaining fluids, and Jennifer was advised to take him to Cornell to have an echocardiogram so that doctors could make an exact diagnosis and prescribe treatment.  Doctors determined that Hooch had right-sided heart disease and were able to formulate a treatment plan.

In addition to veterinary bills already incurred at Hooch’s home veterinary hospital, Jennifer was then faced with paying for the costly diagnostic test. A grant from Rochester Hope for Pets helped to cover a portion of the costs. Since receiving the award, Hooch has maintained his health with help from his owner and his veterinarian. Although he has lost muscle tone as an effect of his disease, Hooch is a happy boy. “It’s hard to sum up this wonderful dog,” Hooch’s owner Jennifer said. “Together, as dog and his mommy, we take one day at a time. He’s my clown boy. He still makes me smile every day.” We were happy to help him!