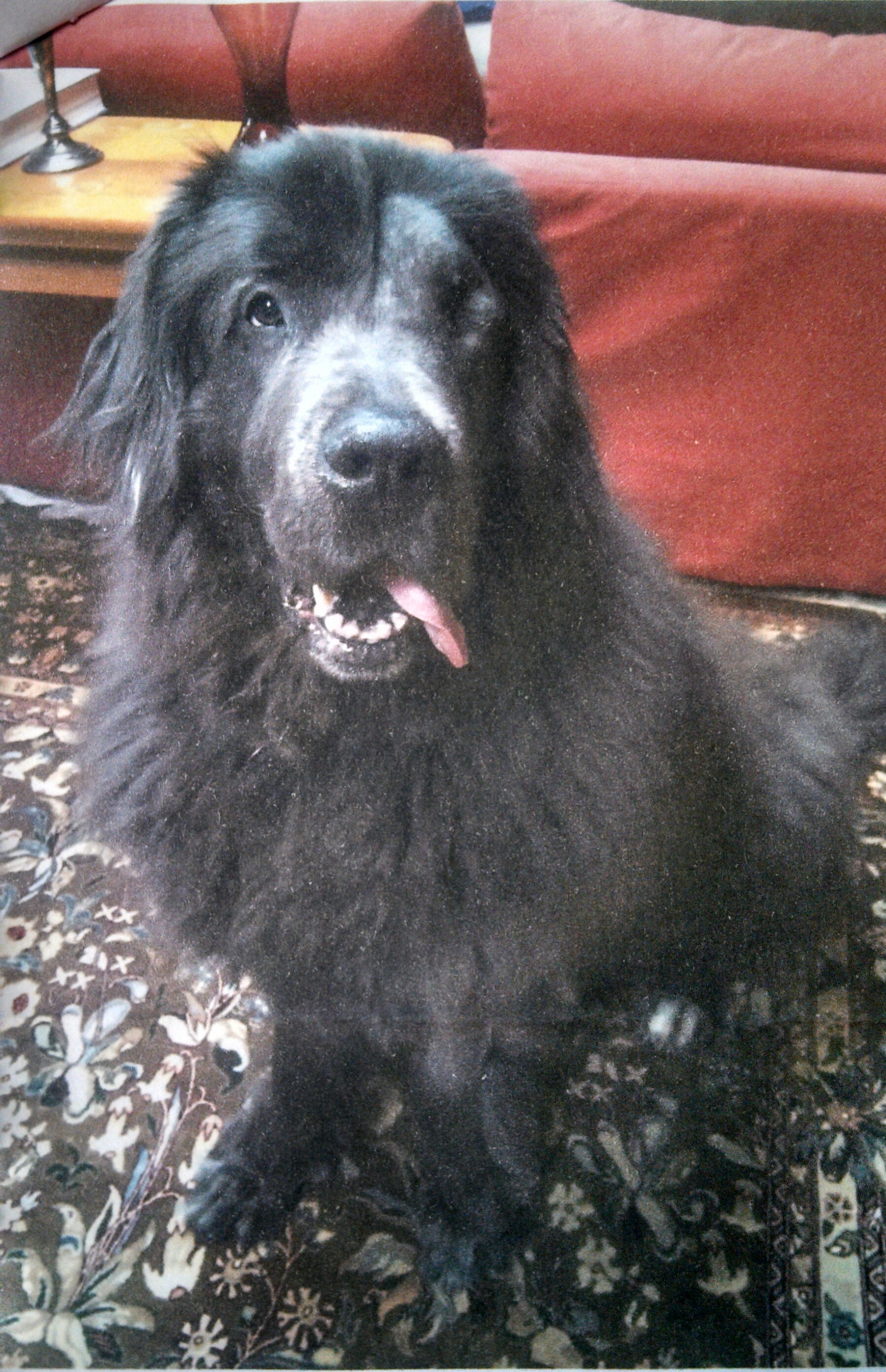 This is Luca. Before her current family adopted her, she was in a shelter in Northern Vermont because her owner could no longer care for her.  When Judith inquired about adopting Luca, the shelter told her that Luca appeared to have multiple health issues due to neglect, and they deemed her unadoptable. Judith refused to leave this beautiful girl to an unknown fate and decided to rescue her.

Luca had suffered an eye injury before her adoption which caused extreme pressure to build up behind the affected eye. Judith’s veterinarian suspected that is was very painful for Luca, and it was essential that they remove the eye.  The care and surgery needed to improve Luca’s quality of life was expensive and her owners worried about the cost. Through a grant from Rochester Hope for Pets, Luca’s new family was able to afford the surgery needed. When she learned about the Hope award, Judith stated “it is such a relief to know the community cares too. The financial support was fantastic, since it would have been difficult for us to pay the entire bill alone.”

Luca faithfully took her antibiotics and wore a cone for 10 days — she actually went through three cones! Once she was fully healed, Luca was a brand new dog with a big smile on her face. “The gratitude we feel is immense. It is so good to know  your organization does so much to support the care for needy animals,” Judith stated.