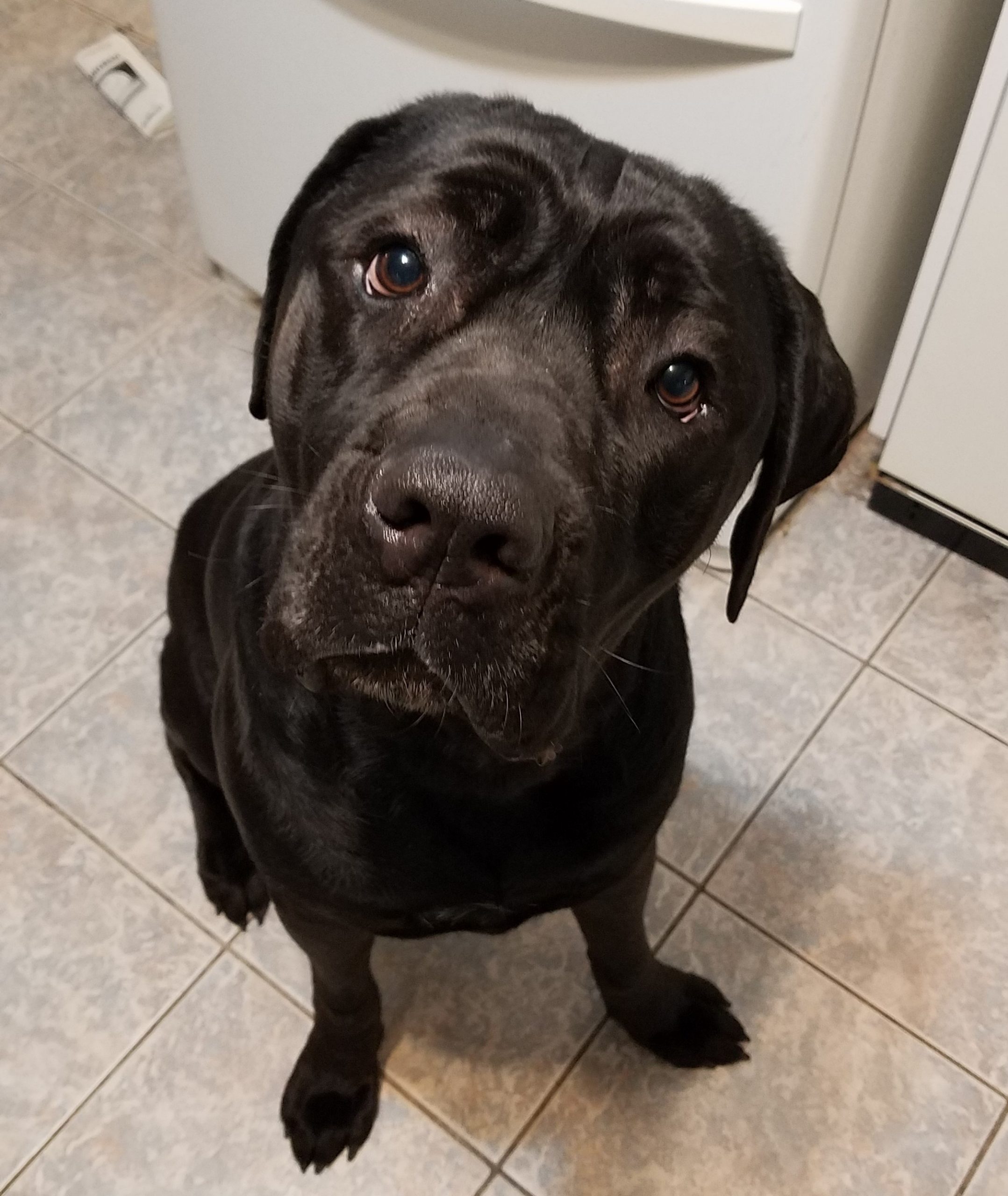 Vader here did something many dogs do that humans will never understand – he ate a towel. (Although to be fair, cats aren’t immune – often with cats, the problem item is a string of some kind.) Unfortunately, that towel became lodged in his gastrointestinal tract, causing a blockage. This is an emergency situation – if left unresolved, Vader would have died. Our friends at Bayview Animal Hospital performed emergency surgery and removed the towel, and after two nights in the hospital, Vader was back to his normal self. His humans, expecting a new baby soon, were concerned about how they were going to pay the bill and stay on track financially. Rochester Hope for Pets made an award to help Vader’s family; afterward his dad said, “Please thank the donors for our family, and I want you to know that we appreciate your help and compassion in our time of need!”